New Zealand is a pretty unique case when it comes to the laws pertaining to CBD. We will come to the unique part shortly. However, in a nutshell, cannabidiol can freely be prescribed by physicians in any part of New Zealand without the need for Ministry of Health approval. So in this context, cannabidiol is very legal in New Zealand and you can get it for many medical conditions including pain, anxiety, and insomnia.

To help you understand the laws we discuss below, here are a few definitions to keep in mind:

The Actual Laws On CBD In New Zealand

The laws regarding the use of marijuana are pretty clear; marijuana is a controlled substance under the Misuse of Drugs Act of 1975. The Act criminalizes the possession of marijuana for sale or for consumption in any different from. Usually, when enforcing the Misuse of Drugs Act, the government uses the concentration of THC to tell if a certain sample is a marijuana. If THC is high enough, then a seized plant or a preparation is considered as marijuana. If it is not high enough or it does not meet the set threshold, then the seized plant or preparation is not considered as marijuana. 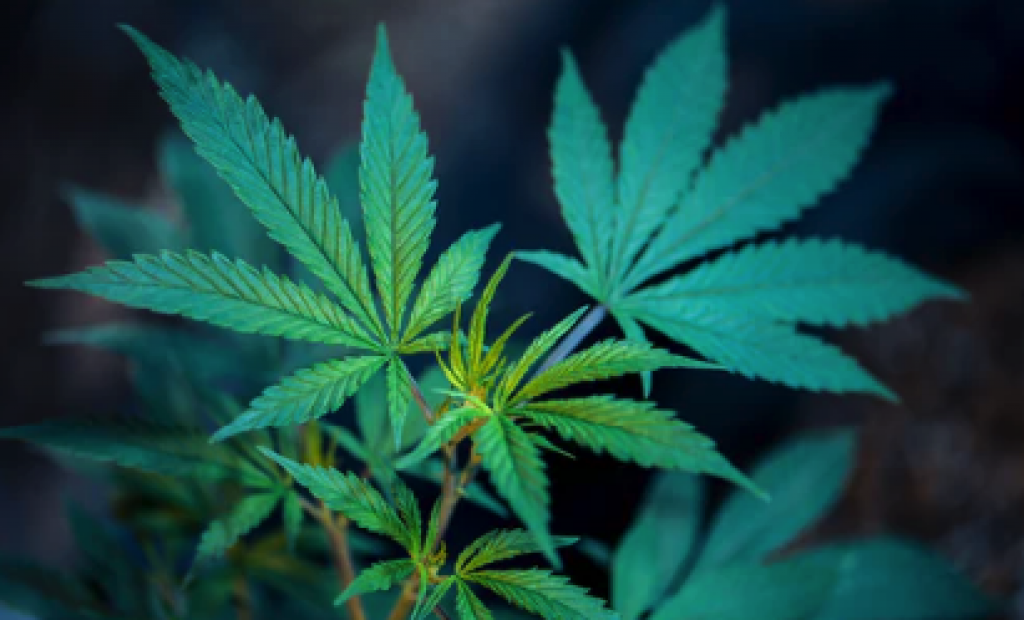 Nevertheless, you’ve got absolutely no need to worry about anything because you can still get your CBD legally from hemp. The hemp plant is known to be a relative of the Cannabis Sativa plant. However, unlike its cousin, the hemp plant is legal in New Zealand. It can be grown for science and for many other uses. The government also through allows the consumption of hemp as food/ supplement. This is according to this media release. So in essence, hemp derived CBD is allowed in New Zealand. Hemp oil supplements are also allowed into the country for sale. You can buy hemp oil from any part of the world and use it as you please.

The Position Of The New Zealand Ministry Of Health

The Ministry of Health does not really want you to use hemp CBD for medical purposes. They want you to go to a hospital and then to let the hospital decide whether you really need cannabidiol for whatever you are suffering from. This is not bad and should, in fact, be supported. This is because self-diagnosis is usually not the way to go when dealing with mental or body issues or illnesses. You may be trying to treat something using CBD yet perhaps more urgent care e.g. surgery or ICU admission may be needed to address the problem you have. So the ministry’s recommendation to get prescription for CBD in health facilities is not bad. 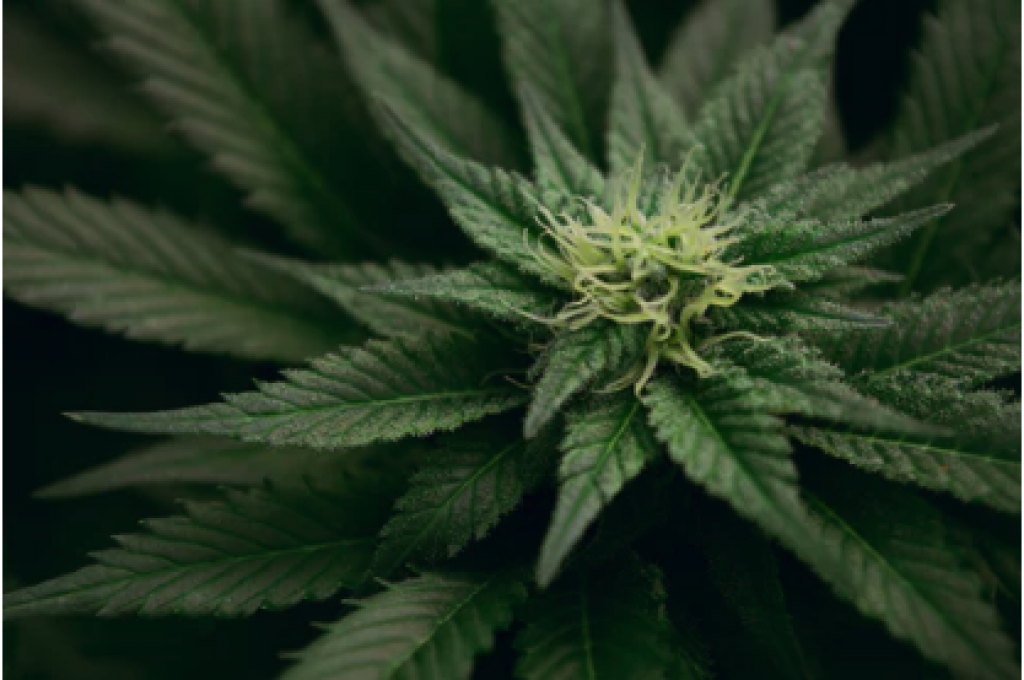 What is even better is that doctors don’t need the ministry’s approval to prescribe for you cannabidiol. This has enhanced access to cannabidiol. Plenty of doctors around the country specialize in the use of cannabis to treat various ailments and can prescribe it for you. One of the most renowned cannabis specialists is Dr Graham Gulbransen. He is a GP and the first New Zealand doctor to start a cannabis treatment clinic. He is located at the West Care Specialist Center in Auckland. This good doctor advertises freely that you can go to him for CBD treatment. If the ministry was against this or if it was against the law to treat using CBD then he would probably have been shut down by now. Yet to the contrary the good doctor’s practice continues to grow with more and more patients every year.

Importation Of CBD Products Into The Country

Although the Government of New Zealand allows the use of cannabidiol in the country, it still does not consider cannabidiol as medicine. Therefore, those who make hemp cannabidiol cannot advertise their products as medicine as this is against the law. The law is that medicine is what the government approves as medicine. The government through the Ministry of Health has stringent and costly requirements that have to be met for a substance to be considered as medicine. So since no company has met such requirements, no company is allowed to claim the therapeutic benefits of hemp oil through advertisement or websites. Thus, you will find that most companies that sell hemp oil only claim the nutritional benefits and the skin and hair benefits.

Wrapping everything up, the New Zealand government does not tolerate the use of marijuana. It also does not tolerate the use of preparations made of marijuana. These preparations and oils are distinguished by their THC levels. However, the government has not banned the use of hemp CBD as it does not have THC. Hemp oil can be described by physicians and can also be bought online and in stores, if it is not advertised as medicine. The law guiding the legality and illegality of drugs in the country is the Misuse of Drugs Act 1975.

Related Articles
We will be happy to hear your thoughts

Recent Posts
Free Shipping On All Orders Over $90 NZD

We will be doing a promo for the next several months where anyone who places an order over $90 ends up getting free shipping. All cannabis extracts are applicable for this offer.

Products
Why Hemp Is Booming

People are turning to hemp products for a huge variety of reasons and benefits.

The best formulations are organic and extracted directly from plants.